Modern vs Traditional beauty solutions for women in China

Beauty is becoming increasingly important to women. CHI explores which is better for women, Modern chemicals or natural TCM. 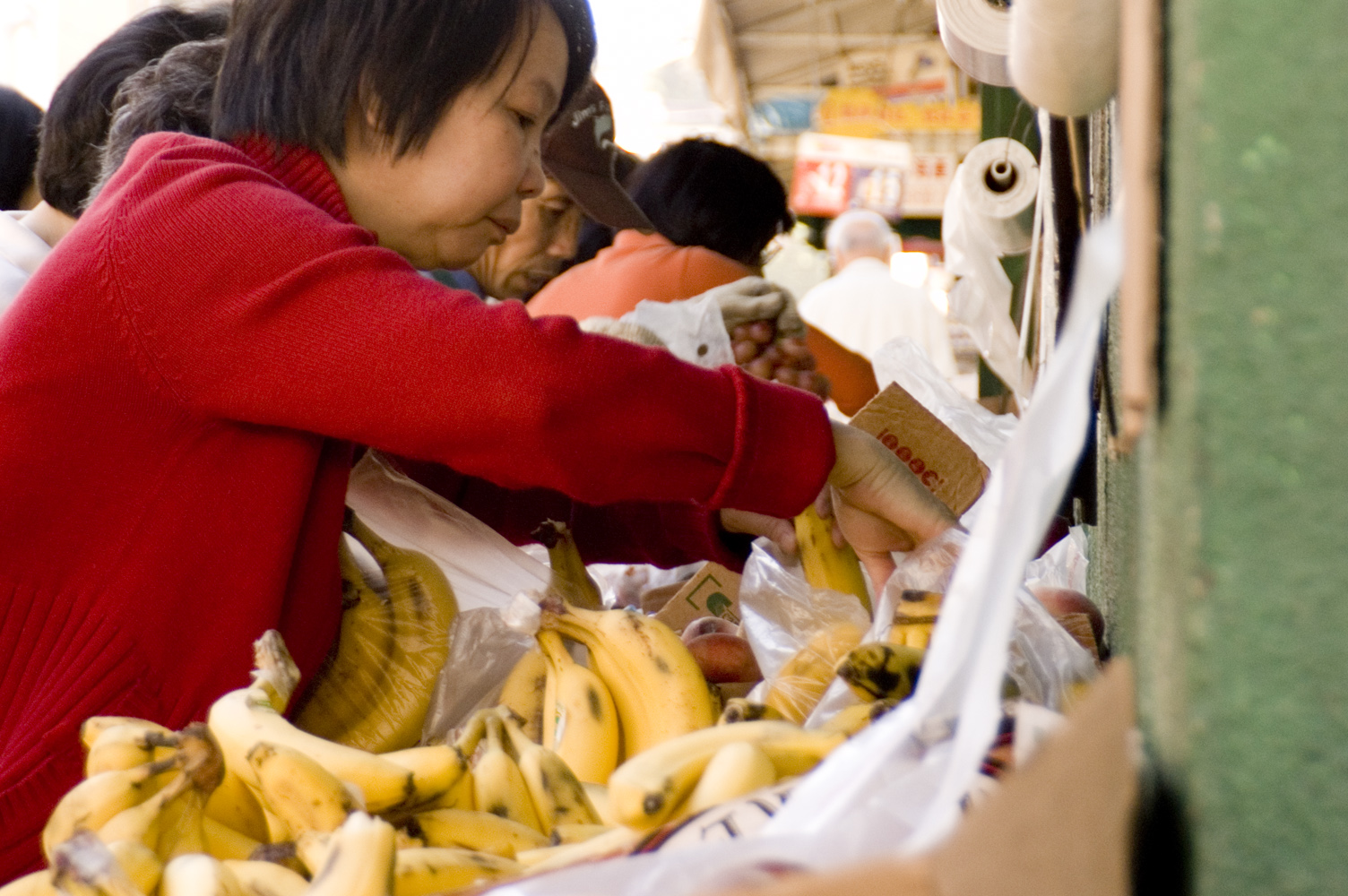 Traditional Chinese Medicine (TCM) has been around for thousands of years and is widely known as an ancient practice that dates back to first century BCE. While the practicing of TCM is still going strong in today's society, modern medicines and new techniques are becoming increasingly popular. Advanced creams and serums are attractive to women today as physical looks come to be more and more important. Traditional Medicine is still very much present in China as modern medicines are far more popular in the West. Despite this, new beauty centers are beginning to pop up in the big cities and are tempting to women who are searching for quick health and beauty fixes.

Anti-aging formulas have become all the rage in recent years, on a global scale. Creams and serums are advertised to consist of chemical formulas that reverse aging based on scientific research. Most of the anti-wrinkle creams are predominantly moisturizer-based cosmetic skin care products that are marketed to keep skin looking young and vibrant. Many anti-aging brands claim that they have been created using scientific research, but there hasn't been any breakthrough evidence broadcast in the media. Ingredients in these products include Retinol, which apparently reduces fine lines and Peptides, which are short chains of amino acids and are linked to protein.

Women in China, and even around Asia, are still turning to TCM to help with anti-aging, and there are natural solutions available through TCM. Caterpillar fungus is widely used as it is known to nourish the skins and eliminate wrinkles. Safflower is one of humanity's oldest crops and has many uses. In Traditional Chinese Medicine, it's used to help with blood circulation and is also used for keeping skin young and healthy. Herba Leonuri is an antioxidant herbal plant that is actually part of the mint family. It's known to aid acne problems and is popular in TCM in order to prevent aging. These funguses, herbs and flowers aren't scientifically proven to resist the skin aging, however they are commonly used to aid skin problems.

Skin-care is another concern for many women in both the West and the East. There can be a number of contributing factors to why some women can suffer with bad skin. Whether it's genetic, stress, diet or environment, skincare products are popular due to advertisements focusing on clear skin. With thousands of modern chemicals available that have been tried and tested, there are some creams and washes that are proven to successfully eliminate acne, as well as blemishes. Acne creams are attractive quick fixes as many of them contain strong ingredients such as Benzoyl Peroxide, which causes the top layer of skin to break down and shed. There are also a number of brands that focus on face washes, which are promoted to keep skin problems at bay. However, synthetic colors and fragrances in these washes can have a bad affect on skin, causing rashes as some are too strong for sensitive skin.

There are TCM-based products that are sold in pharmacies, which also help with skin-care such as acne and freckles. Bird's Nest or Yanwo is the most popular TCM product used for skin-care and is literally made from bird's nest. Bletilla tuber is usually dried out and sliced, or ground into a powder. This flower is used to help reduce scarring, in addition to helping reduce acne. Angelica, also known as Bai Zhi in Chinese, has been scientifically studied in relation to helping with bone marrow. Those studies show this herb has healing properties, and it's also used to make skin more tender, as well as containing multivitamins, including A, B12 and E. Giant typhonium tuber is another common plant that is normally crushed into a powder before being applied to the face in order to combat freckles and acne.

Dry skin can also be a problem for many women, especially if skin is sensitive and the winter months are dry. Modern beauty products that help with moisturizing skin usually come in bottle form, which are convenient to use, whether it's using a pump bottle at home or a mini squeezable bottle out and about. Skin whitening products are also very popular in China, which come in the form of face masks or lotions that are easy to use and require regular application. Moisturizers aren't necessarily bad for your skin, but skin whitening products are a different story. Many of them contain bleaching properties, and it's a well-known fact that bleach is powerful and isn't necessarily good for beauty purposes.

For moisture-related products, ladies in the West would usually grab a bottle of scented moisturizer from their local supermarket or pharmacy, but TCM also offers solutions. These include many other plants that can help moisturize skin and keep it soft, including red-rooted salvia and ginseng. For skin whitening, Amur cork tree bark is believed to eliminate toxins, as well as whiten the skin. Lily bulb is another widely used herb in TCM for beauty as it not only whitens the skins, but also contains vitamins, proteins and amino acids. Aloe is a gentle antioxidant that contains vitamins B2, B6 and B12, and is used in TCM to whiten skin.

While modern medicine and beauty products are constantly evolving with more scientific research, Traditional Chinese Medicine will always be used in China. This is because alternative therapies that use natural ingredients are becoming increasingly popular in the West. Spa's and beauty centers are tempting with quick fixes, but in China, society and families remain traditional. Some modern cosmetics such as acne creams and skin whitening masks contain powerful chemicals that can do more damage in the long-run, especially on sensitive skin.