The three must-dos of this year’s Dragon Boat Festival in China. 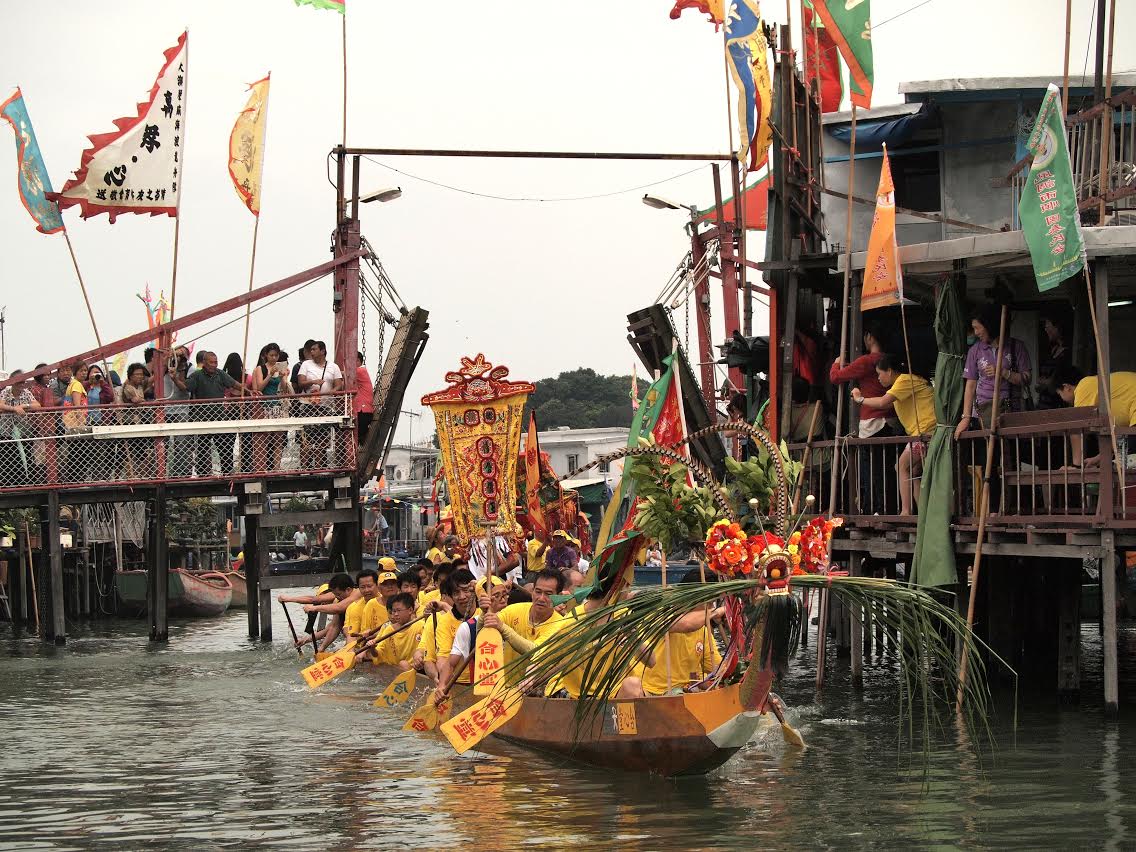 The Dragon Boat Festival or Duanwu Festival is perhaps the most important festival in China. It will be held this June 2, 2014, otherwise known as the fifth day on the fifth month of the Chinese Lunar Calendar. Officially the holiday runs from May 31 - June 2, with festivities taking place in every corner of the country.

This colourful tradition is a must see for expats across China, who will find it a far cry from the mock Dragon Boat Festivals held in the western world. All of China gets a public holiday to come out and eat holiday treats, hang calamus or smoked herbs, drink wine and watch the boats fly up and down the country’s waterways. A tradition that goes back thousands of years, it is not to be missed for newcomers to China.

ORIGINS OF THE DRAGON BOAT FESTIVAL

The festival’s origins vary depending on who you ask. Most popular is the story of Qu Yuan, a well known poet and minister of the state who was unfairly banished after being accused of treason. It was during his exile that he wrote most of his poetry. When his home state of Chu fell into the hands of a warring state, Yuan threw himself into the river in despair.

The local people admired Yuan greatly and went to great lengths to save him, racing up and down the water in boats looking for his body. When it was too late to save the respected poet, the locals threw rice into the river so that the fish might be deterred from eating Yuan’s body. This is where the tradition of eating zongzi and racing boats comes from.

On the other hand, in Suzhou the Duanwu Festival commemorates the life of Wu Zixu, an advisor to the king whose wisdom was always overlooked, an oversight for which the kingdom suffered again and again. The unfortunate Wu Zixu was eventually forced by the king to commit suicide and his body was tossed into the river. Similar stories abound, most of which end with someone being tossed in the river.

While origins are still up for debate, the Dragon Boat Festival can be traced back at least 2000 years. No one is entirely sure of its definitive origin. However, there are three important traditions that are mandatory at every festival.

THE THREE FUNDAMENTALS OF THE FESTIVAL

Every Chinese festival has food to accompany it and the Dragon Boat Festival is no exception. Zongzi are triangular pockets of rice stuffed in a funnel shaped wrap. Depending on what region of China you find yourself in this time of year, at the center you might find a piece of pork soaked in soy-sauce, a bit of bean paste, some egg or chicken.

Some zongzi come plain and are meant to be dipped into sugar, honey or sweet sauce. Despite the apparent simplicity of the dish, it’s actually quite a challenging little snack to prepare. Bending all that bamboo leaf into a beautiful funnel shape is no picnic either!

In ancient times this beverage was believed to be the antidote to any poison. Realgar wine was also believed to protect against evil spirits - perhaps like the ghost of the old king who ordered his most valuable minister to throw himself into the river!

The wine is made from a mixture of grain wine and realgar, a naturally occurring mineral. Interestingly, this powerful potion works as a very efficient insecticide, particularly with mosquitos. The reason it’s poisonous to small creatures is that realgar is actually a mineral called arsenic sulfide. As the name suggests, realgar is in fact used to make arsenic, a byproduct in the smelting process.

Whether or not you’re comfortable drinking insecticide is entirely up to you. Take comfort in the fact that the tradition goes back thousands of years. Literally.

Racing is probably the most important part of the festival. Races are held in every end of the country. The sport takes its name from the colourful, dragon-shaped boats painted in bright colours of red and yellow on white and black, at least twelve metres long with capacity for several dozen rowers rowing in perfect synchronicity to the beat of the drum.

The sport makes for quite a scene, with thousands cheering from the shoreline, colourful flags waving at every corner and the hypnotic beat of the drums that urge the boats along their course. Southern China is probably the best place to catch the races, though they are held in every corner of the country.

However you choose to enjoy the festival this year, make sure you get out among the people and breathe in a little of the excitement. You can’t help but get wrapped up the thrill of this important holiday!